Florida is known for its beaches and sunshiny days. Unfortunately, that’s not always the case. After going on the third week in a row of rainy, dismal weather, I spontaneously bought myself a puzzle. The 1000 pieces presented a picture with a French feel to it; lots of different windows with various cats. It was rather quaint and uplifting, and just what I needed to entertain me in my indoor capture.

Built on childhood memories, my first strategy was to sift through the piece

s in search of the edges. Going through 1000 pieces is no easy task, but since it was all in the name of fun, I began. Like the slow raindrops of an upcoming monsoon, I began what appeared to be an overwhelming task.

As I tactfully chose each piece, ideas began raining through me. I felt as if I was on an ancesterial quest. Hunting and gathering, I stored pieces in groups of colors and shapes. With intense concentration, I slowly began to see areas take shape and come alive. Images were born and opened up, like a secret exposing itself to the world. As I searched for one specific piece, it became more of a longing, than a search. I needed that piece. I had to have it. It completed me; if just for a moment.  I tried to work on my daily tasks of laundry, dishes, computer work; but there it was, tugging- an endless pulling that I could not ignore. Shell pickers, gold diggers, treasure hunters, masked surgeons, dental hygienists, bargain shoppers… I was all of them, in my steady examination.

My mind was racing…couldn’t someone help me? Digging deeper with waves of frantic posture, I meandered through the maze of tiny pieces.
Just the thought of a piece escaping into the folds of the couch terrified me. How did this obsession begin? My temperament was as fickle as the weather, and where once I was level-headed, the puzzle itself unleashed a compulsive past-time of which I was not prepared.

When two pieces met for the first time, when they connected as a perfect fit- it was euphoric! I was driven to applause. I wanted music and celebration. I truly understood the musical triumph found with video games as a player reaches a next level of play.

Historically, jigsaw puzzles have been a past-time since the 1760s, when a mapmaker created them as a means of teaching children geography. As puzzling as it seemed, instead of geography, a lesson of patience, faith, determination, and personal fulfillment was on hand-  all in the form of a puzzle. This unexpected teacher showed me that answers don’t always come right away. I need to keep thinking, working, and trying. And with persistence, all is revealed.

As the clouds cleared, I realized we had been a perfect fit for finding satisfaction and comfort on a rainy day. 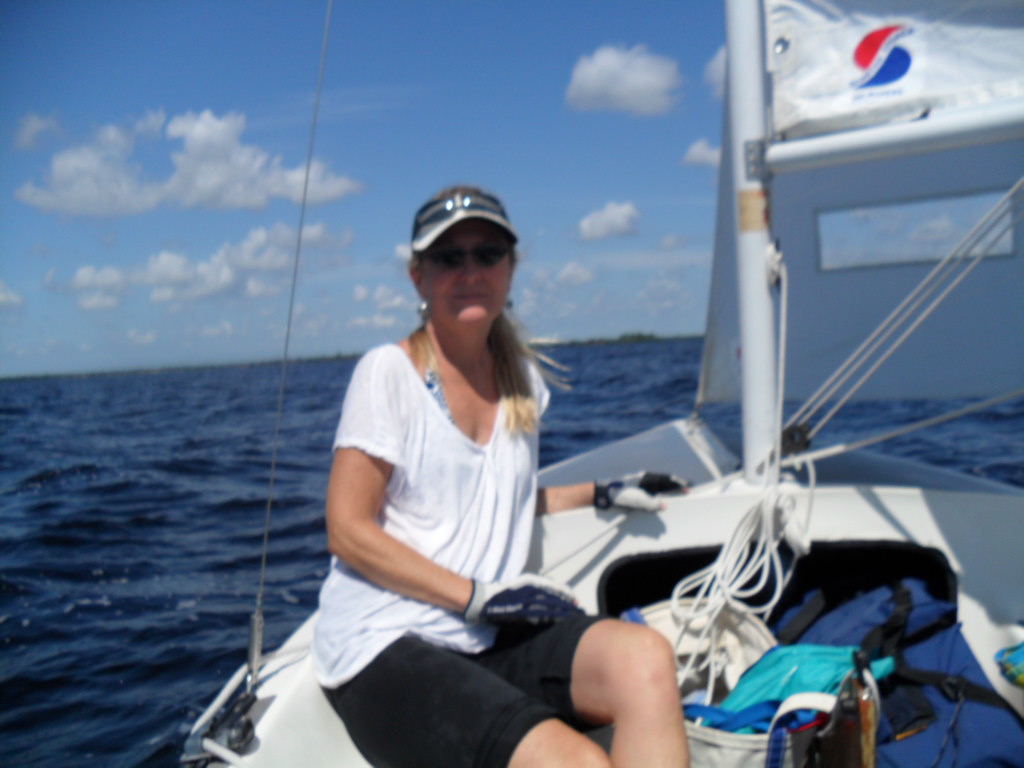