Time keeps on slipping into the future, as the song goes. Ain’t that the truth! Where once waiting for brownies to bake was an eternity, now happens in the blink of an eye. However, when I slowed down and became truly aware, summer”time” had a way of measuring time in its own definition.

It began with a simple summer morning ritual- riding my bicycle.  I would wake up, have a cup of coffee, eat a yogurt, check on the latest news, and then I’d be out the door.

Onto my bicycle I’d go, and like the wind in my hair, summertime had a way of making adjustments. The early morning presented itself with an air of anticipation. It was open to possibilities. As I rode along with the hum of the  wheels beneath me, I beca

me aware of newspapers waiting patiently to be read, sidewalks to be swept, and flowerbeds to be pruned. Lawnmowers were in waiting like lions, preparing for their daily meal. There was a quiet stillness. And then slowly, doors began to open, shades were raised, and car engines started their morning rumble as the day opened its eyes. Time may be slipping into the future, but during my summer bike rides, I’d learned to just glide along, enjoying it all, as time just nibbled around the edges.

Taking a morning stroll on the beach produced the same affect. First, I traveled through town, then along a barren stretch, next was a toll, over a bridge and then I’d arrived- turquoise water, robin’s egg blue sky, caramel sand.

Once my umbrella was up and I’d found my footing, I was off to the water’s edge. The gentle caressing of the water as it kissed the shore was truly delightful! As I felt my feet ooze into the soft, warm sand like a childhood mudpie, time seemed endless. It wasn’t until I turned around and began to walk in the direction in which I’d come, that evidence of time was apparent. What had once been my firm footprints,  now barely imprints, as they erased with the lapping of the tide. Time had dissolved before my eyes, and I truly inhabited the pendulum of life.

So, this summer, although time is slipping away faster than ever, I feel the wind in my hair and the sand between my toes, and I slip away into a summer”time” all of my own. 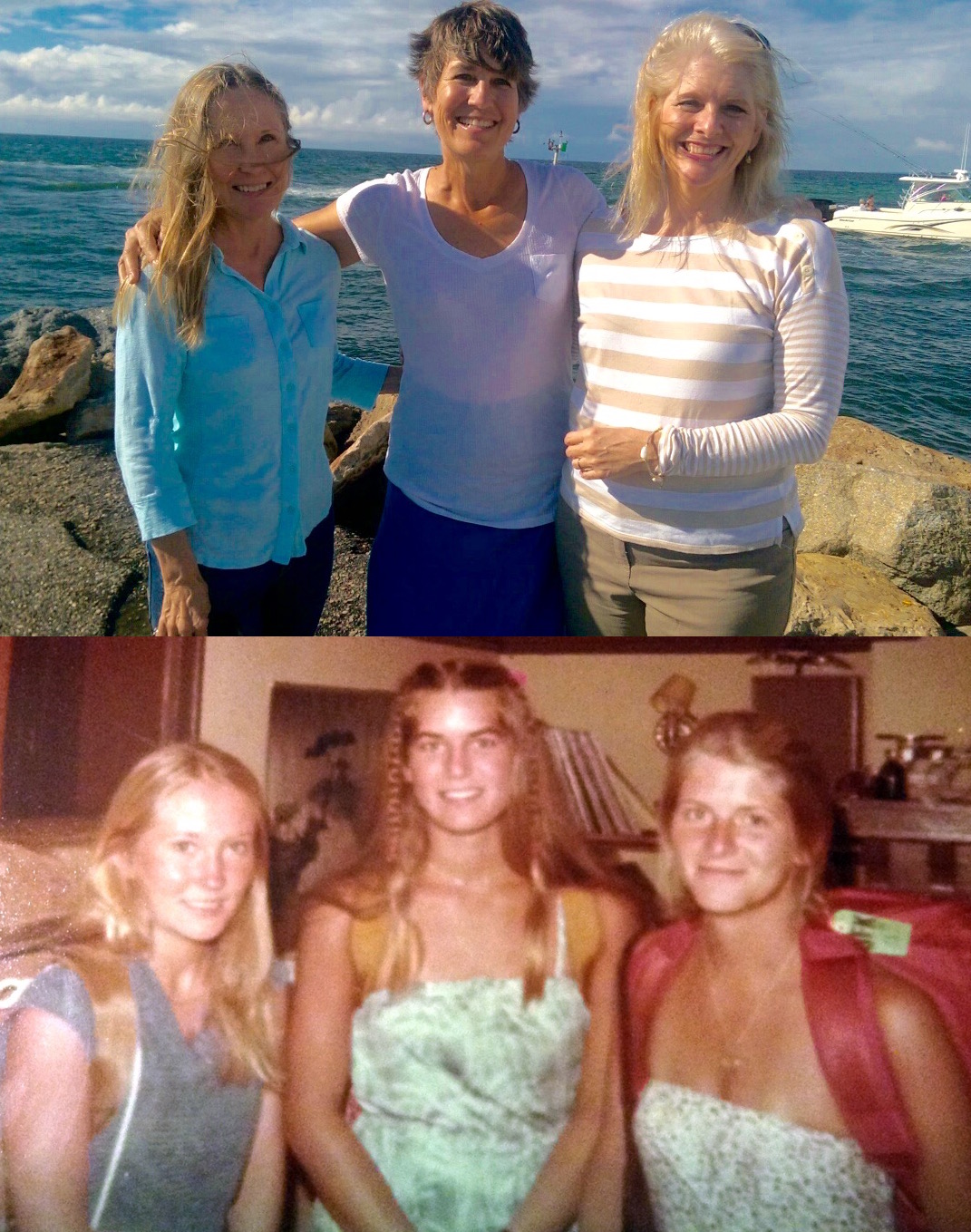